1886 - Johnson Receives $1,500 Appropriation from the Peabody Education Board Headed by Robert Charles Winthrop 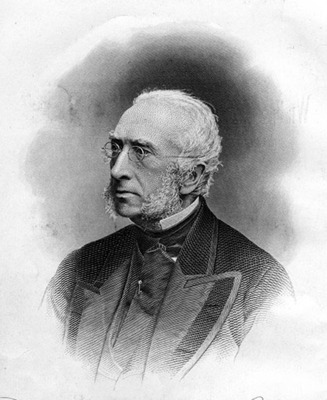 In 1886 founder and first president of Winthrop David Bancroft Johnson received a $1,500 gift from the Peabody Education Board to found a teacher training institution in Columbia, S.C. The Peabody Education Board was headed by Robert Charles Winthrop. Mr. Winthrop, benefactor and namesake of Winthrop University, also gave Dr. Johnson $50 out of his own pocket to establish a library at the school, and he continued to donate $50 every year, as well as books, until his death in 1894.

This image is of undated image of Robert Charles Winthrop.